The Highs and Lows From 2012: Scott Sjogren 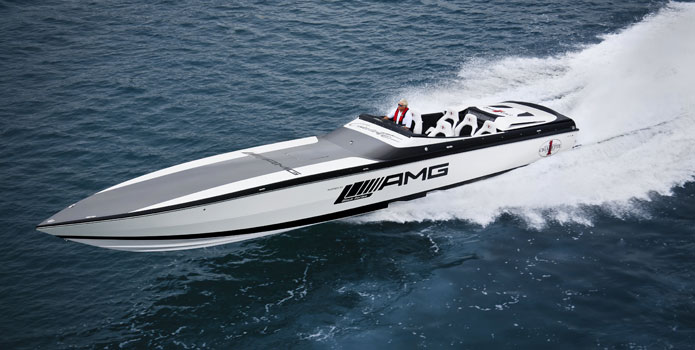 In the decidedly challenging economy of 2012, Pier 57 Marine in Gurnee, Ill., had its best sales year, ever. That’s the word from the company’s owner, Scott Sjogren. In early 2012, Pier 57 Marine merged with Shogren Performance Marine, dropped the Shogren moniker and moved operations to Illinois. At the beginning of this week, the company became completely operational in its new facility. (Read the story.) Here’s what Sjogren had to say about his highs and low for 2012.

High: The high for 2012 would have to be the merger of Pier 57 and Shogren Performance Marine, the move to our new place and overall good year in sales. We sold more pre-owned boats than we ever have, and we exceeded our expectations for selling new Cigarette models. 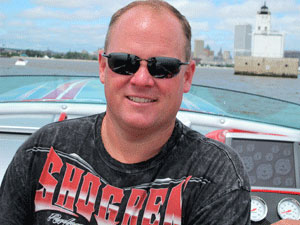 Low: The low depends on whether you see the glass half empty or half full. If you see the glass half empty because a lot of people in this industry have the entrepreneurial spirit they are concerned about how national health care and the financial cliff will affect our industry. I think there are still a lot of unknowns out there. If you view the glass as half full, we’ve already been through five tough years so you probably think that there’s nothing we can’t handle. I guess that’s not really a “low,” just a half-full way of looking at the current economy.

I do have one more low: Fred Kiekhaefer is leaving Mercury Racing. I have the utmost respect for him for what has done with that company and the evolution of technology in our industry. I just want to say thank-you to him for everything he did.